This fundamental research project was coordinated by the laboratory of Ecotoxicology from Ifremer in Nantes (Dr F. Akcha). It was realized in collaboration with 3 joint research units (UMR IHPE, BOREA, LEMAR), an university laboratory (LEMA) and a Canadian partner (INRS Montréal). The project started the 5th of January 2012 for 47 months 03/12/2015. It received 550000€ from the ANR for a total cost of 1723630€.

GIMEPEC aimed to study the potential role of chemical contamination in oyster mortality outbreaks. These mortalities are recurrent in France during the summer months and have serious socio-economic consequences. The hypothesis developed in the framework of the GIMEPEC project is that exposure of oysters to phytosanitary substances could be responsible of damage to the genetic material of oyster with consequences on its fitness (growth, reproduction, immunity, survival to pathogens). Because DNA is considered as a potential target for pesticides, the vertical transmission of DNA damages has been particularly investigated. The main goal of the project was to try to establish linkages between structural DNA damage, genome expression and decrease in biological performances.

Toxic effects of diuron in oyster and its offspring : use of advanced experimental infrastructure and molecular and cellular analysis tools

The experiments were conducted at the hatchery of Ifremer La Tremblade. Toxic effects of diuron were assessed in exposed genitors but also in larvae and spat originating from either the parental exposure or diuron-exposed embryos.

DNA lesions were measured by the comet assay, flow cytometry and immunohistochemistry. In the case of parental exposure, in situ hybridization and a comet-FISH protocol were applied in the offspring for the detection of damage in some of oyster chromosomes. The effects on oyster transcriptome and methylome were also assessed by RNA-seq and qPCR and HPLC-UV and BS-seq respectively. In genitors and larvae, the activities of some detoxification enzymes were measured by spectro-fluorimetry. Histological and radio-immunological analysis and flow cytometry were used to study the effects on reproduction and cell immunity parameters. The effect of diuron exposure on genes involved in key functions during gametogenesis was assessed by qPCR.

Oyster genitors in gametogenesis were in situ transplanted in order to allow a comparison with the results obtained at the experimental hatchery.

Chemical analysis were performed to measure the exposure levels reached at the hatchery and pesticide concentrations in the field (POCIS).

Among results, diuron genotoxicity was demonstrated in oysters exposed during gametogenesis to environmental concentrations. Structural DNA lesions were detected in somatic and germ cells. Analysis of the offspring revealed the transmission to the next generation of modified genetic material via the gametes. Chromosomal abnormalities as well as change in both the transcriptome and methylome of the offspring were also detected (Figure 1). Such genome alterations in the offspring were concomitantly observed with developmental abnormalities and growth delay in larvae and reversible growth delay and reduced field survival in spat. Our results demonstrated the possibility for diuron to have genotoxic and epigenetic effects. The presence of DNA damage was shown to interact with DNA methylation activities. Exposure to genotoxic pollutants can thus interfere with the mechanisms involved in specie adaptation to chemical stress and environmental changes. 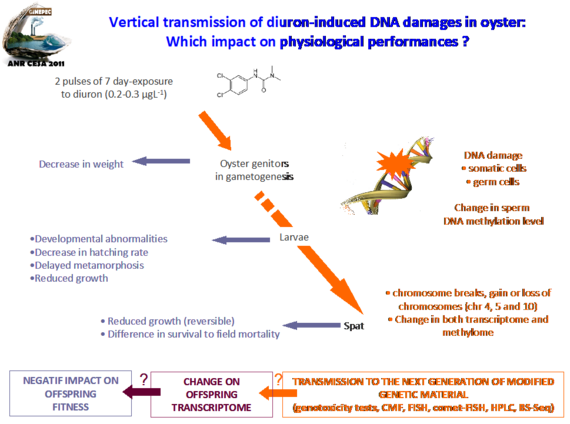 Figure 1: Synthesis of the main results of the GIMEPEC project